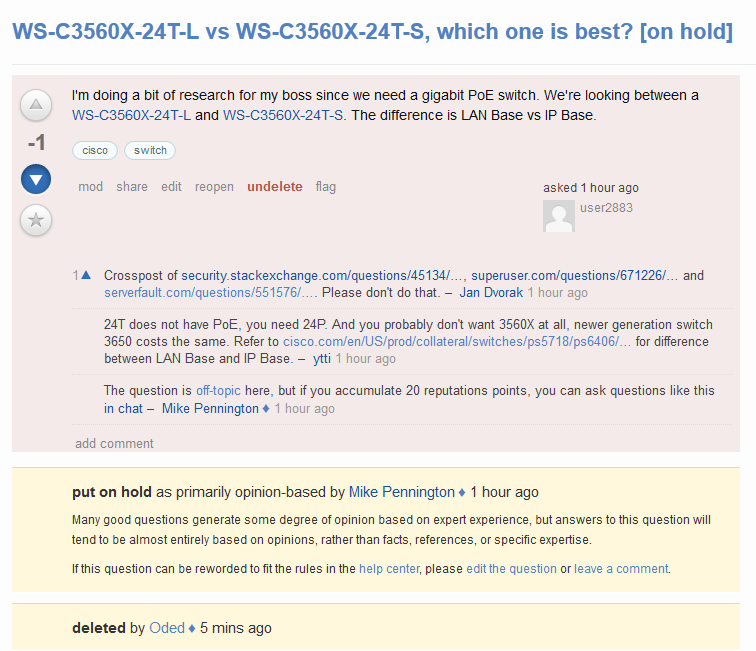 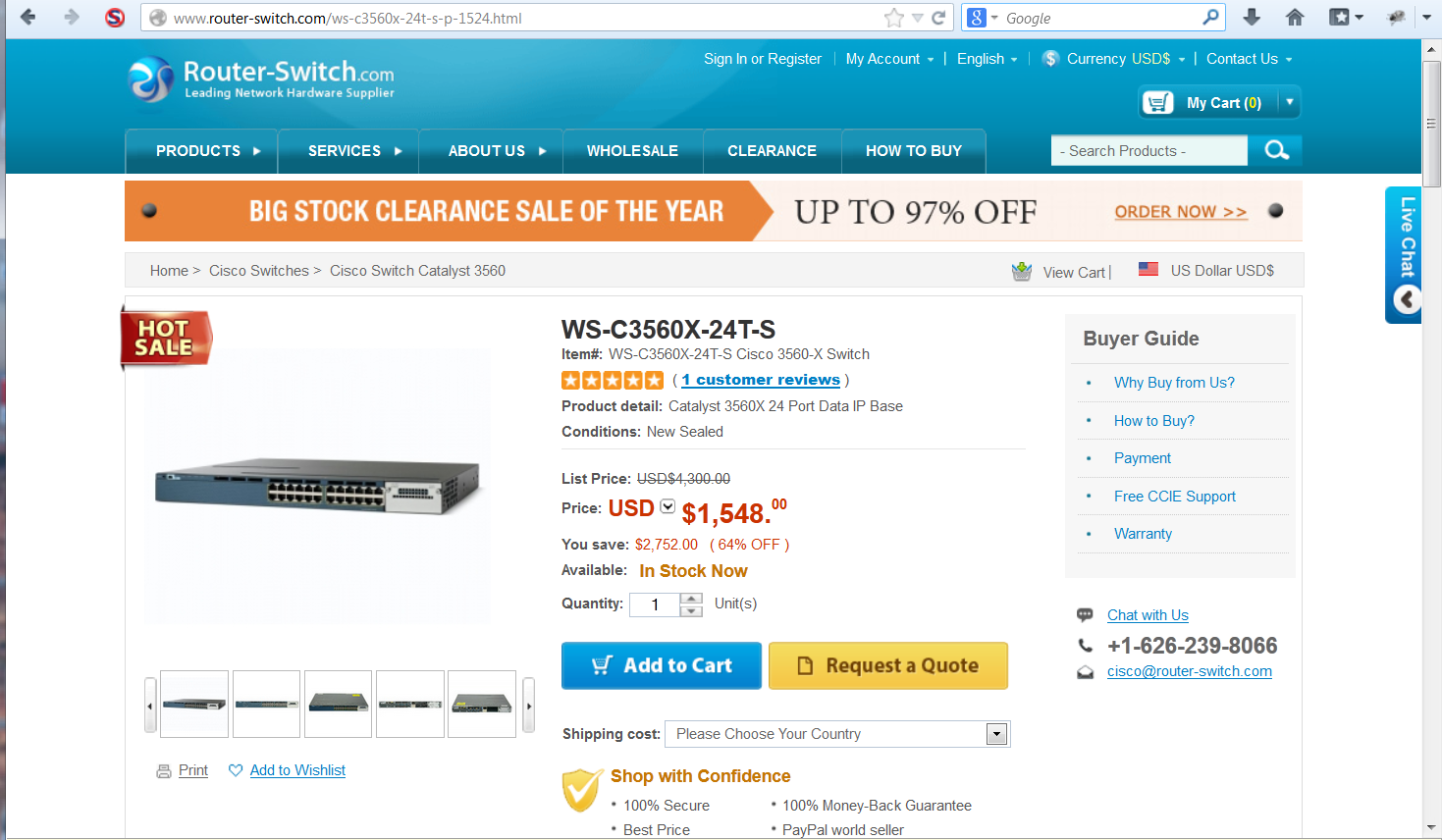 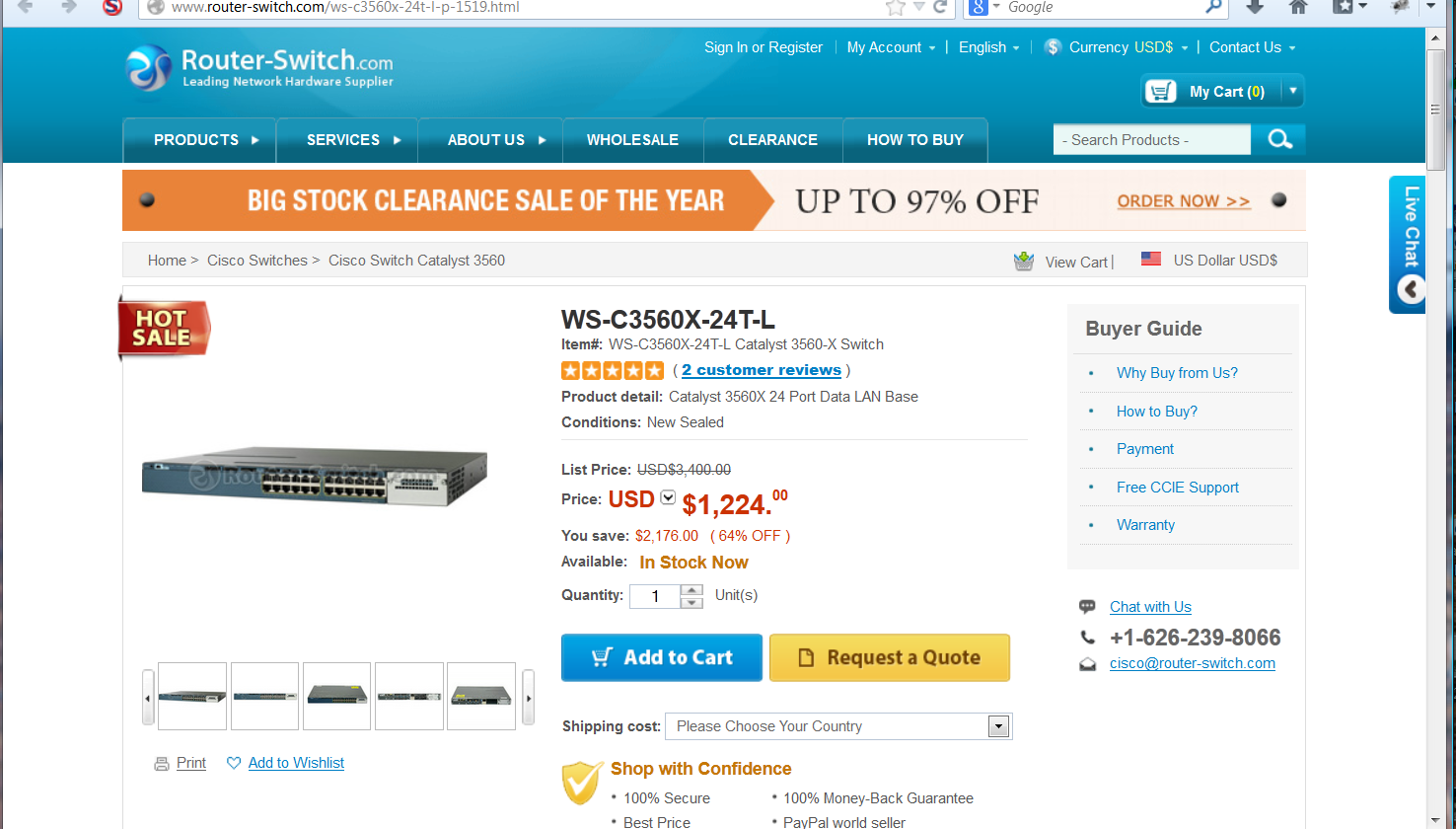 3
Why Are Questions about Virtual Networking Appliances "Off Topic"
3
Under what cirumstances can questions about network layouts, desirables and pitfalls for a specific category of environments be considered objective?
8
Stylistic Editing of Answers
4
Answer old question with additional information and updated statements
6
Has the community changed its mind about consumer-grade hardware?
11
Disagree with what is on/off topic here? Join the discussion! Community feedback needed